How to Gain MOMENTUM When Selling
The trial period has expired please purchase if you like to continue using the theme.

How to Gain MOMENTUM When Selling 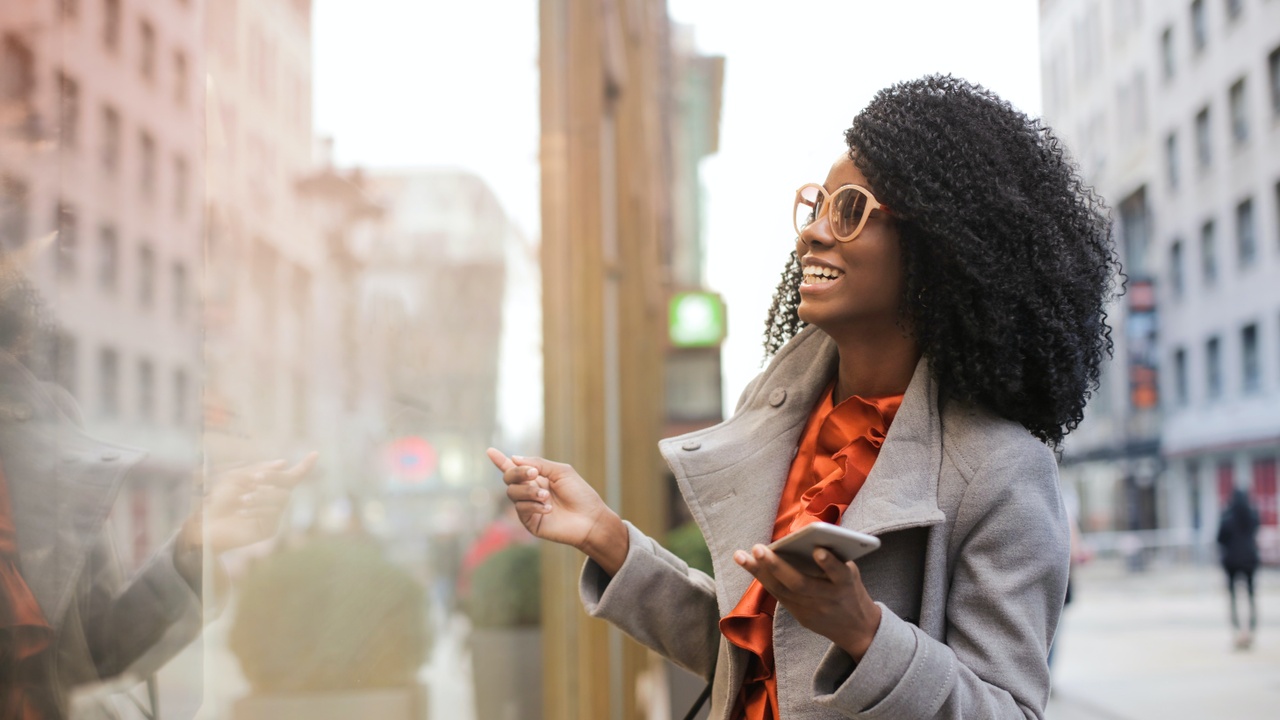 I hope you enjoyed your Thanksgiving holiday with full bellies and hearts, surrounded by family and friends.

Between my 1 year business anniversary 2 weeks ago, my wedding anniversary last week, and this holiday, I, myself, am feeling very grateful!💖

I was reading something about Jeff Bezos (Mr. Amazon) the other day.

While we’re probably all aware he’s not the model businessman, something struck me about how he treats success.

When asked about what makes his company tick, he said…

“When somebody congratulates Amazon on a good quarter, I say thank you. But what I’m thinking to myself is … those quarterly results were actually pretty much fully baked about 3 years ago.”

Now that may seem like a simple remark, and may not even be a secret to some, but if you look at it from a different angle…

The business you have in the future is the result of what you do today.

Sounds simple and obvious but let me explain…

You see, most coaches and entrepreneurs tend to have a different mentality when it comes to building their business.

They want to have results NOW.

If they messaged 30 people this week, they expect to convert them the next.

If they get on a call with prospects today, they expect to have them as a client by the day after.

If they started doing something… anything… they would almost always expect the same level of results back in a jiffy.

Or just try something new.

Now, while it’s normal to want some sort of traction or at least confirmation whenever we take action…

(After all, we’re just human and it can get tiring.)

...It’s also important to accept and understand that it is not how business (or life) works.

In fact, did you know that closing deals and clients are known as 'Lag Indicators'?

Which means they occur AFTER… and more often, waaaaay after the event.

On average, it takes a solid month or two of consistent action before you even start to see any semblance of results from your efforts.

"But why do I see others closing clients in 2 weeks?"

Yet most of the time, those clients are from the connections and network they built months or even years ago, and it’s only now that they are starting to reap the benefits.

And that,  is the beauty of MOMENTUM.

(I’ll talk about it some other time as it is an important aspect of doing business.)

When I started my business last year, I didn’t have 5-figure clients right away.

And I didn’t expect clients to come quick and easy.

What I had, however, was an existing network from a lucrative corporate career.

It allowed me to get by on referrals for a while.

They were a whole entire event that took intensive planning.

And I did those for free.

In doing so, I was able to build a new network of other coaches and entrepreneurs, people I want to help, in months.

And a year later, I’ve helped at least a dozen entrepreneurs reach their next level of income by working through their business plan and sales processes…

And countless others get results even from just a single no-pitch business sales audit.

What do you think happened?

Did I suddenly become extra awesome in just a year?

I really wish I did.

But I’d be lying if I said that was the case.

Those who I’ve helped gain results, both big and small, continue to give back and show up for me in my group and events.

And even the small number of people I’ve given free audits to remember me because I was the only one willing to give time to dissect their process and give actionable improvements with no expectations in return.

But ‘instant success’ isn’t a rule of thumb.

It’s not a good model for growth either.

As they say, an "overnight success" is usually a company that’s just being discovered after years of work.

Which is why don’t fret if 'failure' is the only thing on today’s menu.

Because to get the future that you want...

It’s not so much about what you've done, but rather what YOU choose to do from here that’s the key.

So choose how you spend today wisely. 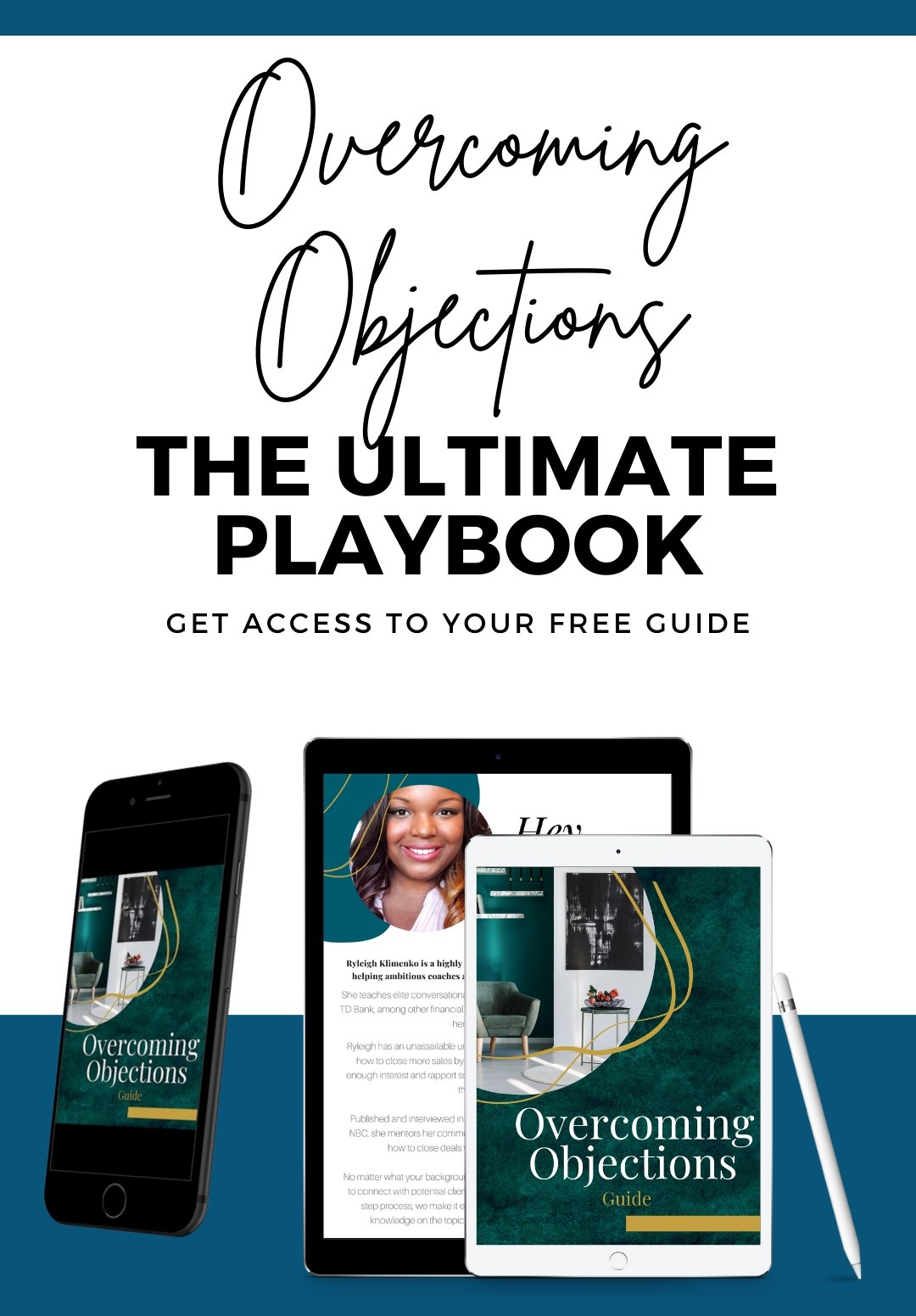 I'm gifting Coaches & Consultants access to my guide on overcoming sales objections, which provides a step-by-step process that will make it easier to close more sales.